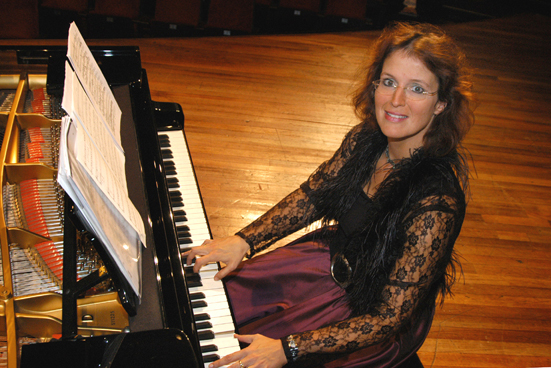 Véron Jongstra began her piano studies from a private teacher Jan Kollee. From her 17th, she took lessons at the music school in Weert (NL), where she was preparing for the entrance exam at the Maastricht Conservatory. In 1984, she began her training majoring in piano, at the Maastricht Conservatory with Avital Schönfeld, where in 1990 she earned her teaching diploma “Docerend Musicus Piano”. She continued her studies at the Rotterdam Conservatory with Michael Anderson and holds a degree in Performing Musicus in 1993. Furthermore, she obtained the diploma Choir Management from the S.N.K. at the music school in Beek (NL).

Besides solo performances, both with orchestra and in the form of recitals, she regularly accompanies choirs, instrumental soloists and constitutes a piano duo with Esther Zaad. In 2006 performed Véron the 1st Piano Concerto P. I. Tchaikovsky with it “Kerkraads Symfony Orkest”.

As a conductor, she is also associated with the female Choir “Femmes Vocales” and the mixed Choir “Coro Incanto”.

The CMK 1912 has a very broad and interesting repertoire. It consists of:

The choir currently has 420 performed works in its archive where to choose.

The choir was founded in 1912 by Jos Dortu, the then rector, organist of St. Peter parish located in the district Chèvremont of Kerkrade. The CMK1912 currently has about 60 active singers. Although the choir, during his long life, can look back on many important musical events, it will be sufficient to mention here some of the musical highlights from the more recent past. 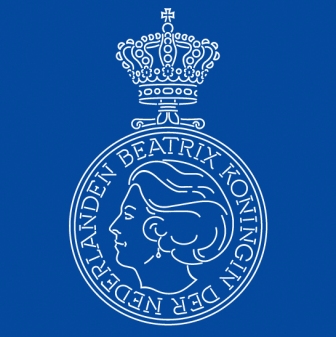